It’s the season to cuddle up on the sofa under a blanket, eat comfort food and watch lots of movies – and what better to watch right now than some of these heart-warming gay Christmas movies.

We have put together a list of some of the most popular gay Christmas movies around, some on Netflix, Amazon Prime, Hulu and other platforms, there should be something for everyone!

If we have missed any gay Christmas movies from this list, please let us know!

Single all the way 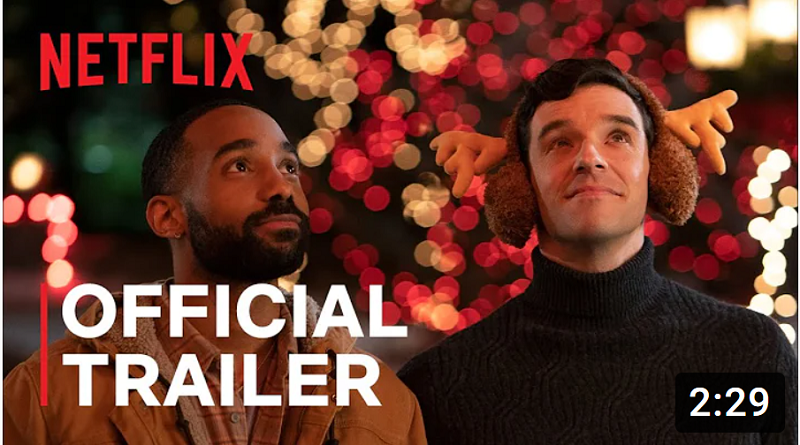 New to Netflix this year, our first gay Christmas movie focuses on Peter who you might recognise from Ugly Betty.

With mounting pressure from his family to get into an relationship and desperate to avoid his family trying to ‘solve’ the problem of him being single, Peter persuades best friend Nick to pose as his boyfriend on a trip home for the holidays…..this is sure to take some interesting turns 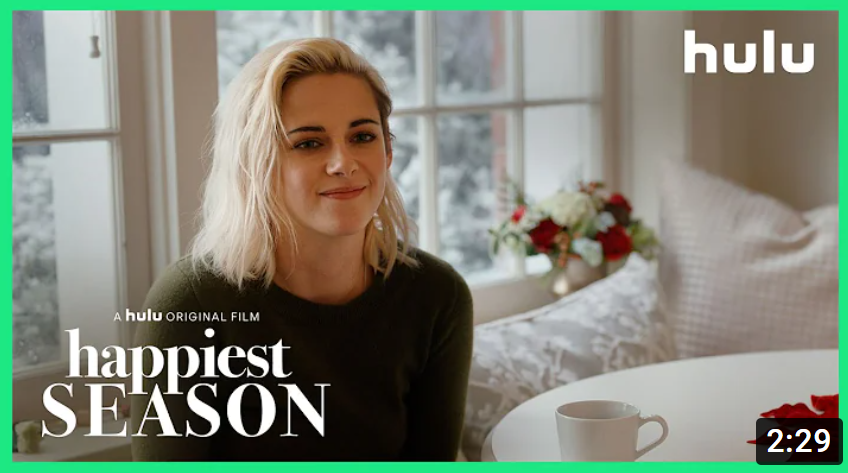 Something that I am sure we can all relate to, being out in some circles, but not to your family…

This gay Christmas movie see’s Harper bring her girlfriend Abby home for Christmas, however to Abbys surprise Harper confesses that she is not yet out to her family and asks Abby to pose as her straight friend….

Expect some chaos, tears laughter and some heartfelt moments. 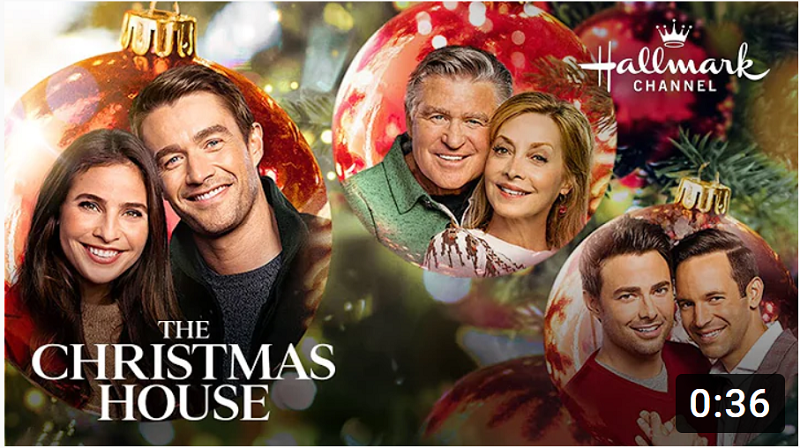 With a star studded cast, The Christmas House brings three stories together over the festive period. Parents Phylis and Bill Mitchell invite their sons Mike and Brandon home for the holidays to recreate ‘the Christmas house’.

Brandon and his husband are distracted by their pending adoption and Mike also becomes distracted when he reconnects with an old high school flame, Andi… 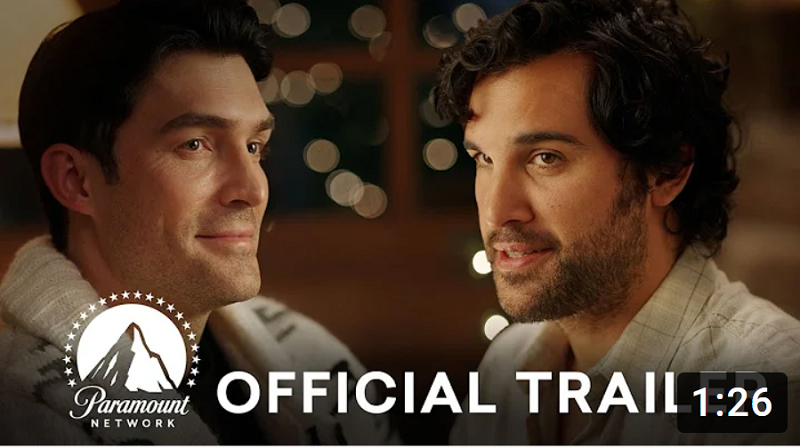 Leave your fancy shoes at home and get your cowboy boots out for this gay Christmas movie.

Wyatt isn’t the festive type and escaped the country life for the big city as soon as he could, however, returning to his families ranch for Christmas, ranch hand Heath soon makes Wyatt see from a different perspective and thaws his heart.

The Christmas Set up

Feeling like a teenager again when Hugo returns home, is it fate or Kate (Hugos mum) that causes Hugo and Patrick to keep crossing paths and growing closer.

Like many a love story, when Hugo is offered an overseas promotion, he needs to decide what is most important to him, career or his new romance…. 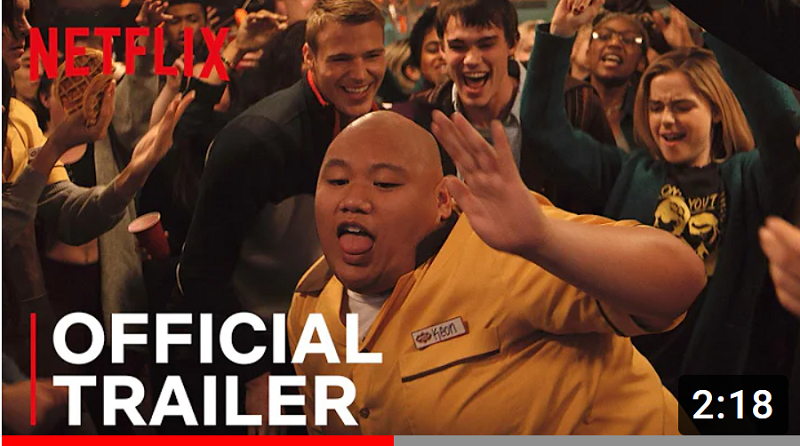 With plenty of love stories and plenty of snow, a snowstorm forces a group a young people together including Dorrie and Kerry, a lesbian couple. If you want an easy to watch heart-warming gay Christmas film for a lazy afternoon. 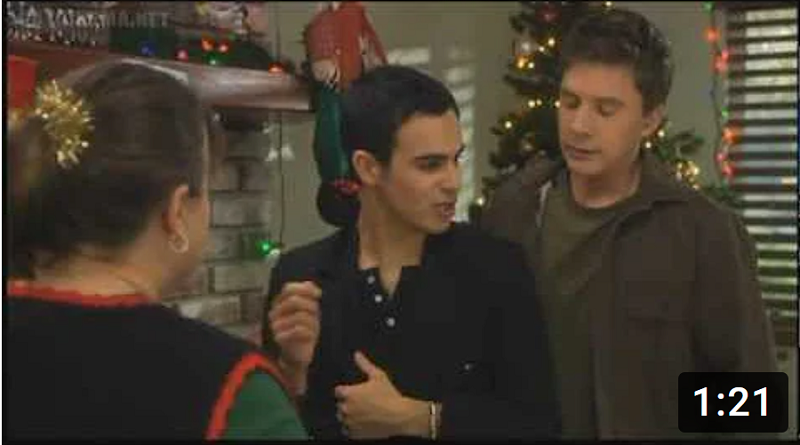 Camp as Christmas, this gay Christmas movie from 2009 has parallels to the more recent  Happiest season.

Olaf is home with his family when his boyfriend, alone for the holidays, shows up expecting to be met with open arms….

Unfortunately, Olaf isn’t out yet with his family so things don’t go quite to plan (although they may well already know).

A funny, sweet and touching comedy-drama.

Jordan proposes to his boyfriend Dave in the days before Christmas, but he waffles about his decision. As you can imagine, that makes for one awkward family holiday. 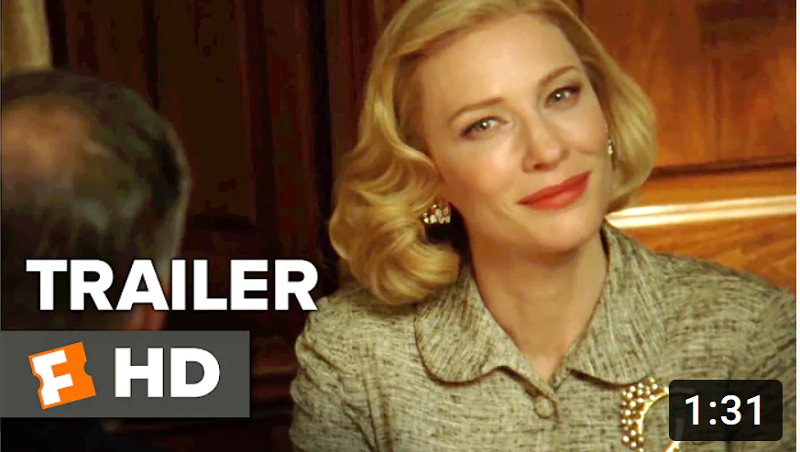 With six Oscar nominations, Carol is well worth a watch this Christmas.

Cate Blanchett stars as Carol, a married woman in the 1950s who risks it all to embark on a romance with a woman she meets in a department store. If you are looking for a story of love against all odds, this is one for you.

Finishing our list with a Gay Christmas short film, Made For You follows a same-ടex long-distance couple and shows how their relationship works despite living far apart from each other.

It is two minutes long and is sure to bring a tear to your eye.