We first visited Ios as part of our gay sailing trip around the Greek Islands in 2019 and immediately fell in love with this beautiful island.

Ios is part of the Cyclades group in the Aegean Sea and can be found between Naxos and Santorini. It is a relatively small island at only 18 kilometres long and 10 kilometres wide.

The island is known for its lazy days, beautiful beaches and party fuelled nights.

As places like Santorini become increasingly popular with huge numbers of tourists, places like Ios give you the opportunity to explore an equally beautiful island without so many crowds, especially since it has no airport so you can only arrive by sea!

Like Santorini, Ios is covered with white washed, blue domed buildings which look stunning and are iconic of these islands.

When it comes to gay Ios, it does not have a well established gay scene like you would find in Mykonos (see our Gay Travel Guide to Mykonos). However like many places we visited around Greece, we felt welcome as a gay couple and did manage to find it’s one gay bar during our explorations!

Check out our Gay Greece Guide for a shortlist of our top gay destinations in Greece.

In our mini ‘Gay Ios Travel Guide’ we share the best things to do in Ios as well as where to stay, and some great recommendations for a sunset drink! 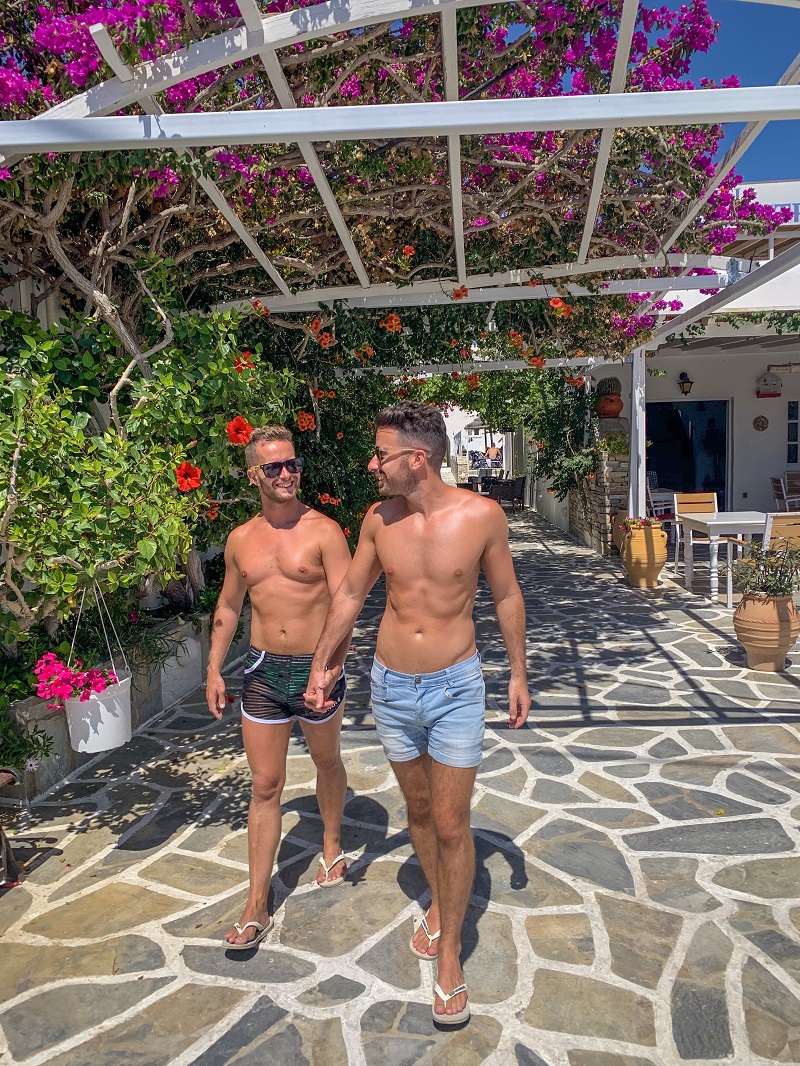 What to do in Ios?

Ios has plenty on offer, if like us you are spending just a couple of days in Ios make sure you:

Explore the many beaches

During our trip we visited a few different beaches, starting with some very secluded beaches that we found as we drove around the island before heading to the most popular beach on the island, Mylopotas.

Mylopotas was awarded the blue flag for its crystal clear waters and powdery white sand which is why it has become the most popular beach. It also has plenty of beach amenities and activities available.

There are over 35 different beaches on the island with the most popular (other than Mylopotas) including Kalamos, Manganari, Manoussou and for the adventurous Chamouchades which can only be reached by boat.

Hire a car and explore the island

It is relatively cheap to hire a car on Ios.

We hired a car with a group of friends to split the cost and explored the island for the full day, driving up into the cliffs so we could overlook the town before hopping from beach to beach.

We also made sure to stop at other iconic spots along the way including Homers Tomb and the windmills high up in Chora.

We finished the day at….

This was the highlight during our time in Ios.

Pathos Lounge itself is an incredible bar and restaurant set atop a cliff with a spectacular pool and walkway out over the sea.

The venue is huge with plenty of outdoor seating, stylish décor and beach club vibes.

However, the biggest selling point had to be watching sunset from here. It was the perfect spot and the DJ puts together a set-list that perfectly countdowns to the sun setting before continuing the party.

Make sure you end your day here, entry is €10 you won’t be disappointed.

Go to the Gay Bar in Ios

When we visited there was just one gay bar in Ios called Pride Bar Ios.

We visited with a group and had a lot of fun. One of the good things about there being just one gay bar in Ios is the fact that this is where the majority of gay travellers with gravitate to and end up meeting – the staff were very friendly here to.

We didn’t take a boat trip since we were spending the week sailing but it is definitely one of the top things to do in Ios.

This can give you access to beaches you can only see via boat, visit caves, go snorkelling and see as much of the island as possible in one day.

Where to stay in Ios

Ios offers everything from high end luxury to backpacker places and everything in-between.

If you are here for the nightlife perhaps take a look at hotels in Chora (the main town on Ios) or if you want to relax a little more perhaps look at hotels near Mylopotas Beach.

We have listed a few options below which look amazing based on reviews: 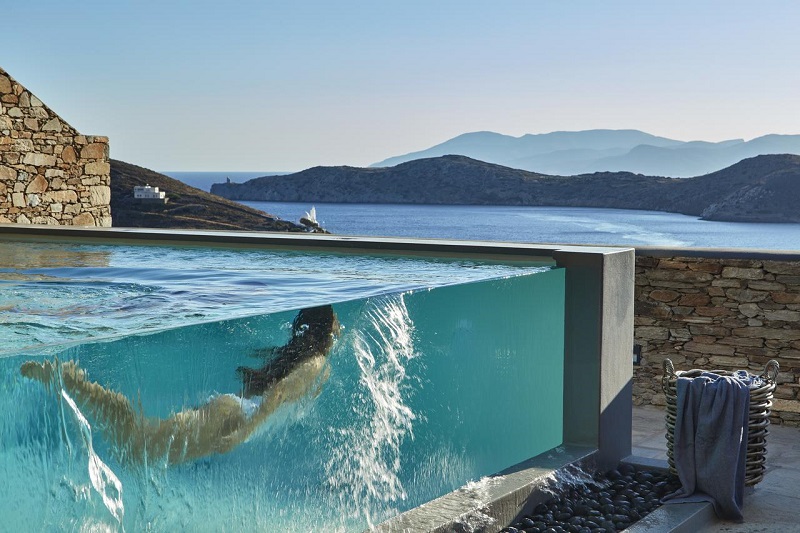 Based in Chora, Liostasi Hotel and Suites is a sea view luxury boutique hotel. It is also a select member of the exclusive hotel network Small Luxury Hotels of the World. If you are looking for a romantic getaway take a look at this hotel. 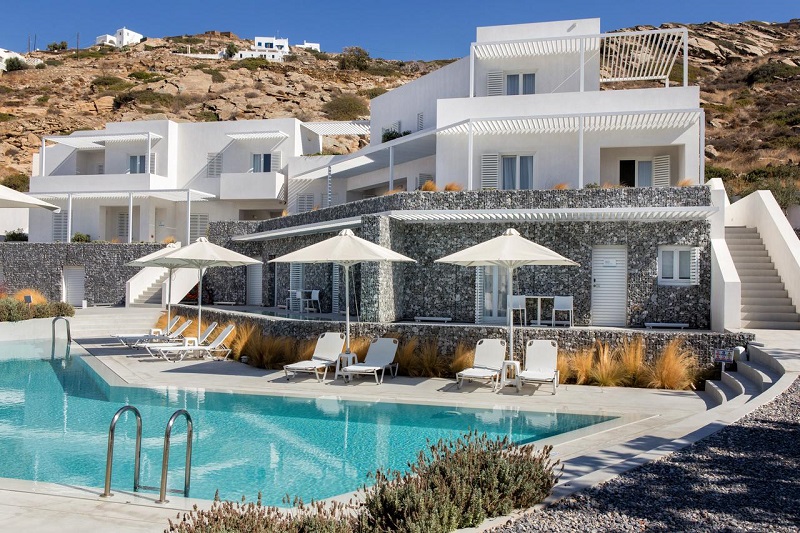 Just a ten minute drive from Mylopotas Beach, Relux Ios Design Hotel is a 4* boutique hotel located 5 minutes on foot away from Gialos sandy beach and 15 minutes on foot from the main town of Ios island (Chora).

Ios is definitely worth stopping at whether part of an island hopping trip or to simply spend a week enjoying the beaches and town. Let us know if you visit and what you think! 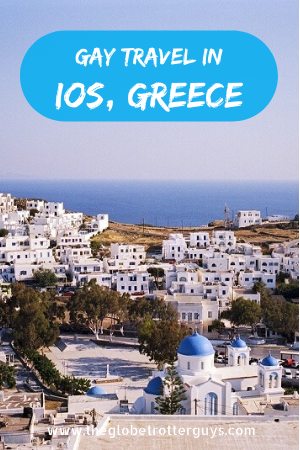