If you have not yet been to Panama it is an absolute must. We only spent ten days in Panama and were pleasantly surprised to find gay owned hotels (like this luxury boutique in Bocas Del Toro) and a great gay scene in the Panama City itself.

We met up with Roberto Broce in Panama City to find our more about ‘gay Panama’ and find out if Panama is gay friendly. Here is our interview with him: 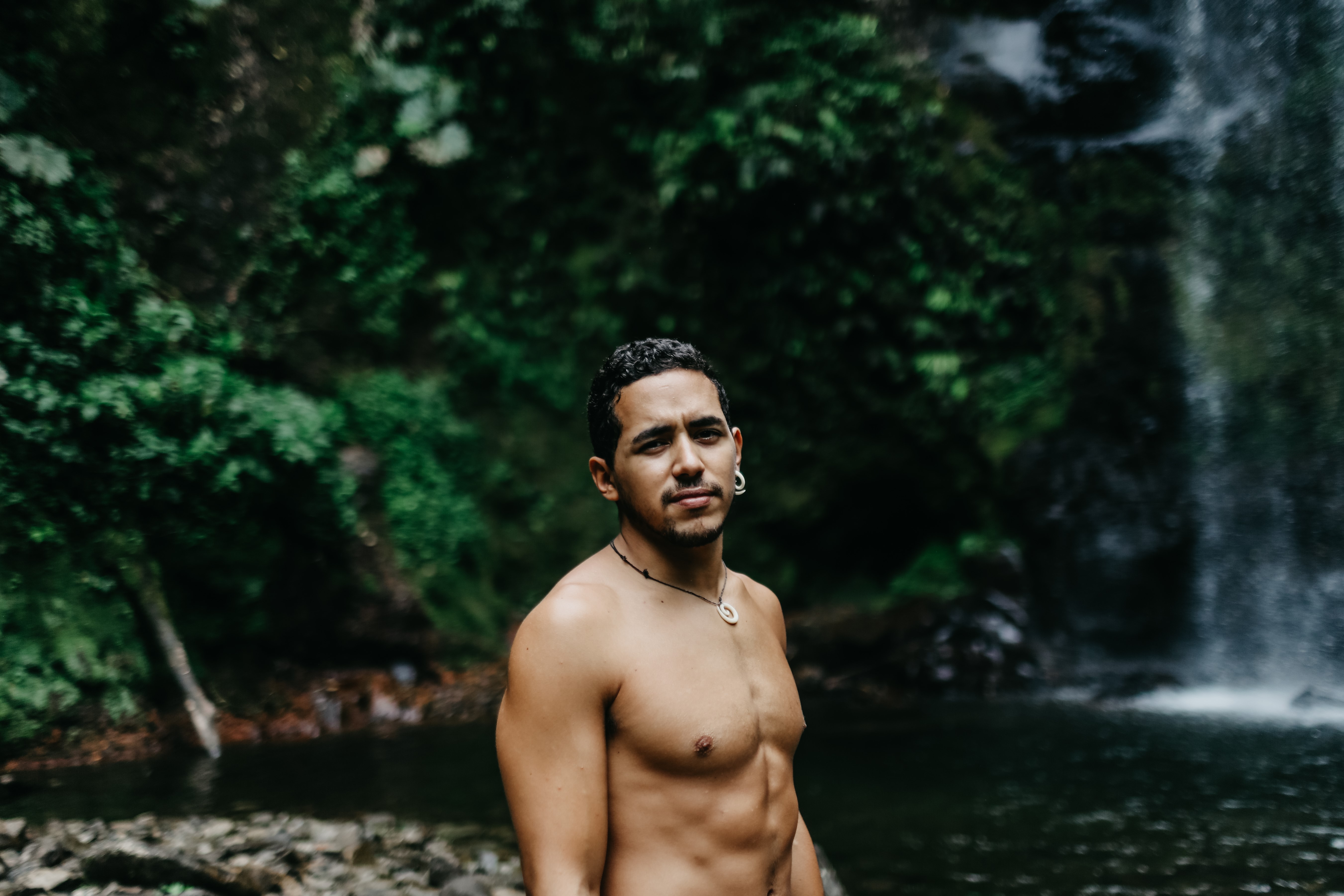 Hi Roberto! If you could introduce yourself to our readers first that would be great!

Roberto: Hi! My name’s Roberto Broce, I’m 26 years old and I work as a marketing analyst for the Innovation Centre of a foundation here in Panama called Ciudad del Saber. I’ve been travelling for 10 years living in almost every continent around the world, partaking in several social causes in places like China and Australia. I like kitesurfing, astronomy, and adventure travelling. I’m also single!

That sounds like you have seen a lot even at 26! Ok, so our first question – What is the stereotypical view of a Panamanian local towards someone who is LGBT (either local or tourist – is there a difference)

Let’s take a straight 30 something year old male raised in one of the suburbs of a satellite city outside Panama City in a catholic home. His exposure to LGBT people in the 90s and early 2000s was limited to TV characters that would exaggerate their mannerisms and were basically living cartoons, and to carnival queens that dress up in beautiful bright, feathery outfits and act in a very flamboyant manner. His vision is that gay people are flamboyant, cartoonish characters. Not necessarily reject them but also not completely accepting.

If you were to be his coworker or friend and were to come out to him, it might weird him out at first but he’d get over it quickly and treat you normally. Most of the time it won’t be an issue, and they might have some ignorant (but not hostile) opinions because of lack of exposure.

If you’re a gay man walking down the road you’ll be fine. Panama’s not the Netherlands but it’s also not Iran; most people don’t really care. 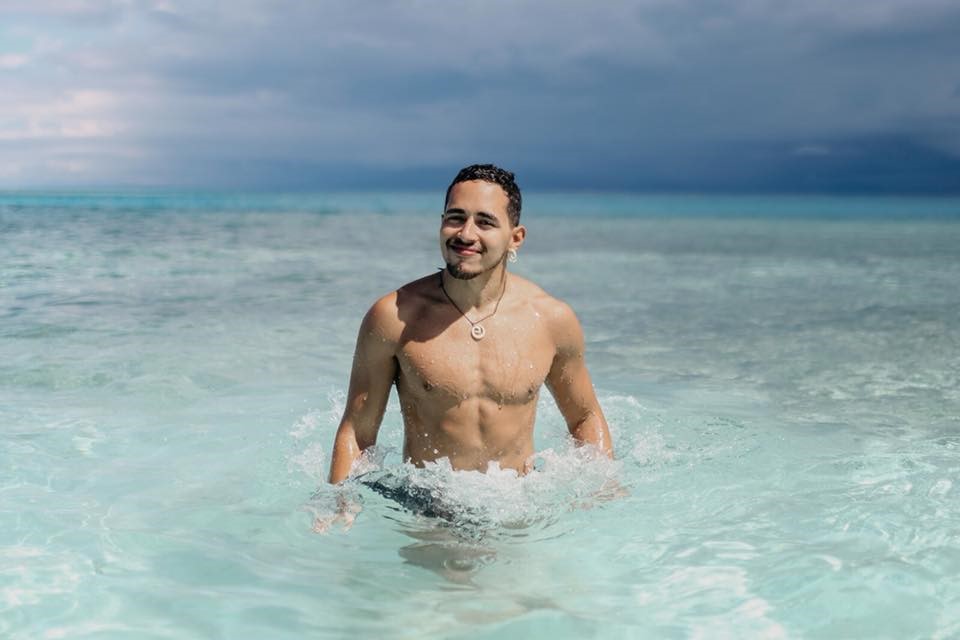 Have you seen this view change over time?

Roberto: Things have changed dramatically over the past 20 years.

20 years ago there wasn’t a pride parade, laws to protect LGBT people from discrimination, or any sort of positive portrayal on TV or movies.

10 years ago we had a small pride parade down a secondary road and people would sometimes throw eggs at us from their windows. Last year we had a big parade down the main road in Panama City with the mayor, first lady, and several other famous characters in Panamanian media leading the parade.

20 years ago gay marriage wasn’t even mentioned, now we have serious debates about it in our National Assembly. In the 90s if you were a gay boy that came out to his family and you were physically abused and kicked out of your home, you had nowhere to go. Today, I lost count of how many organisations exist to help LGBT youth. Things have changed.

That is really good to hear! What laws and protection are there for LGBT people? Are these improving?

Roberto: The church has a strong hold on the laws in Panama even though there’s “a separation between church and state” (pffff).

A few years ago the government tried to introduce a bill to criminalise LGBT discrimination in the workplace and the church came out against it, effectively turning it down. Same story with anti-discrimination laws in the provision of goods and services and hate speech. These laws are still being fought over in the Assembly. Private companies have taken the initiative to include LGBT rights and protection as part of their company value and so this has created important momentum in the workplace all throughout the nation.

We had the best night at Envy Club! Can you tell us more about the gay scene in Panama? (Gay bars, clubs, saunas, support groups etc)

Roberto: Oh boy oh geez I’m not the best for this question. Truth is in Panama gay bars are not necessarily the places people go to meet other gay people. The gays tend to go to electronic music clubs which also tend to be very LGBT friendly but are not LGBT themselves.

The gay scene has definitely expanded from when I was 18 and the only options were terrible, dirty bars. Now you actually have clubs, saunas, a wide array of bars.

Due to its size, Panama still lacks many LGBT options that are easily found in bigger cities. Like LGBT sport teams or LGBT geared activities outside of parties or pride-specific events. There’s a lot of room to grow! 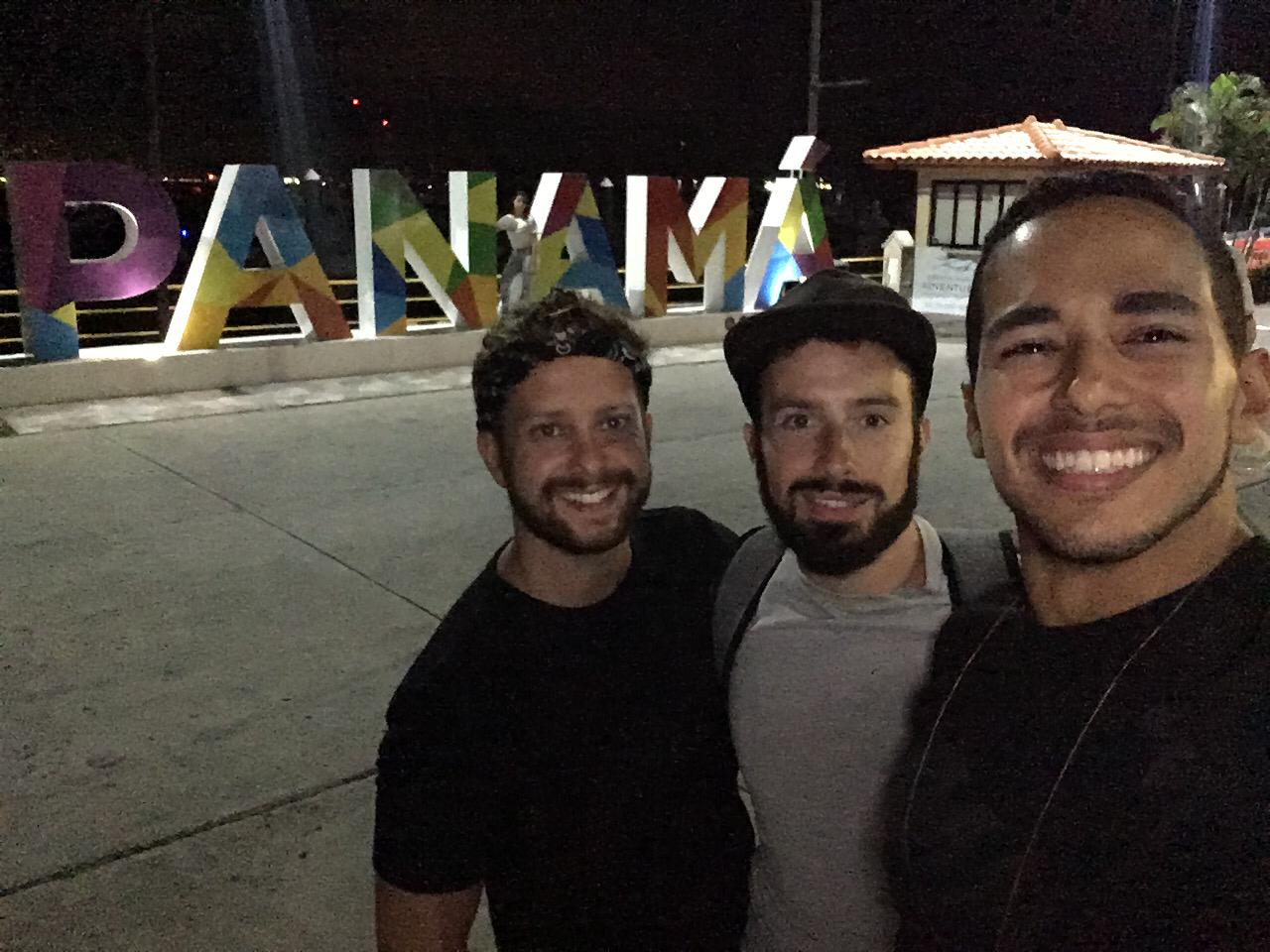 What advice would you give an LGBT traveller coming to Panama? (what to do and what not to do)

Roberto: You’ll be fine man. Even if you’re the most flamboyant man in the world, people will still be friendly to you.

If you go to a town in the interior, someone might yell something but they’re not likely to become physically hostile. Hotels won’t discriminate you. Straight clubs *might* say something if you’re being really touchy with a same ടex partner (they won’t kick you out but they’ll say something like “hey could you guys calm down”).

Something to do is to go out in Casco! Most of the bars and clubs here might not be LGBT, but they’re very LGBT friendly and they’re great places to meet people and make new friends. I’m also happy to hang out if anyone comes down! 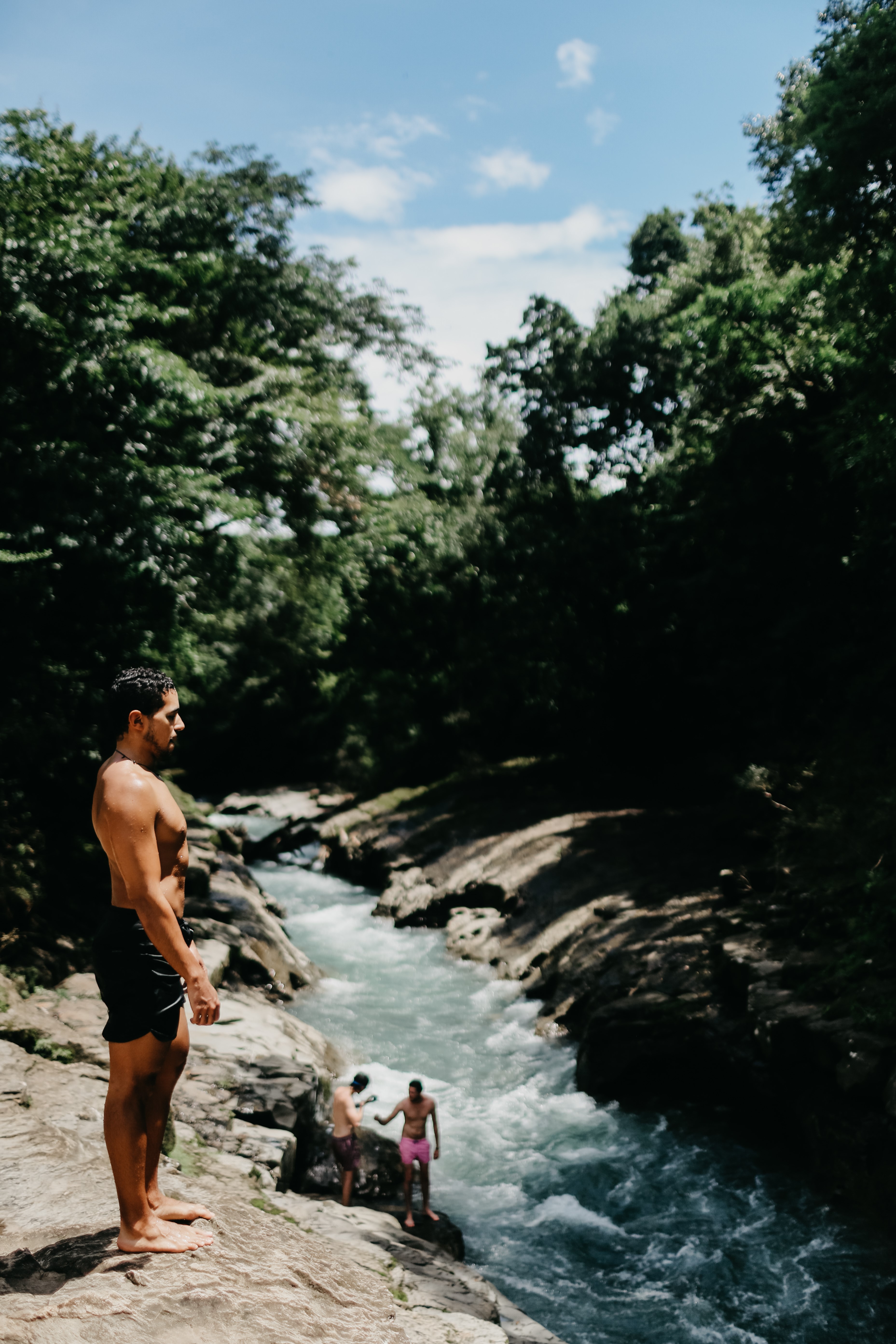 Thanks so much for letting us interview you! We are really impressed with the progression in Panama over the last 20 years and it sounds like a lot of positive things have happened!

Check out more of our local interviews in Belize, Costa Rica, Guatemala, Nicaragua and El Salvador!