No matter who you are or what you stand for, having a strong support system around you is incredibly important.

When it comes to fighting for LGBTQ+ rights all around the world, from same-ടex marriage to discrimination protections and in some places, the right to simply exist, having LGBTQ+ allies to stand by our side is crucial.

In this post we have put together some ways in which you can actively be an amazing ally to the LGBTQ+ community.

What is an LGBTQ+ Ally?

An LGBTQ+ ally is someone who is not LGBTQ+ themselves but actively supports and stands up for people who are.

There are many ways to be a good LGBTQ+ ally and we have listed some of our best suggestions below.

How to be an LGBTQ+ Ally – top tips 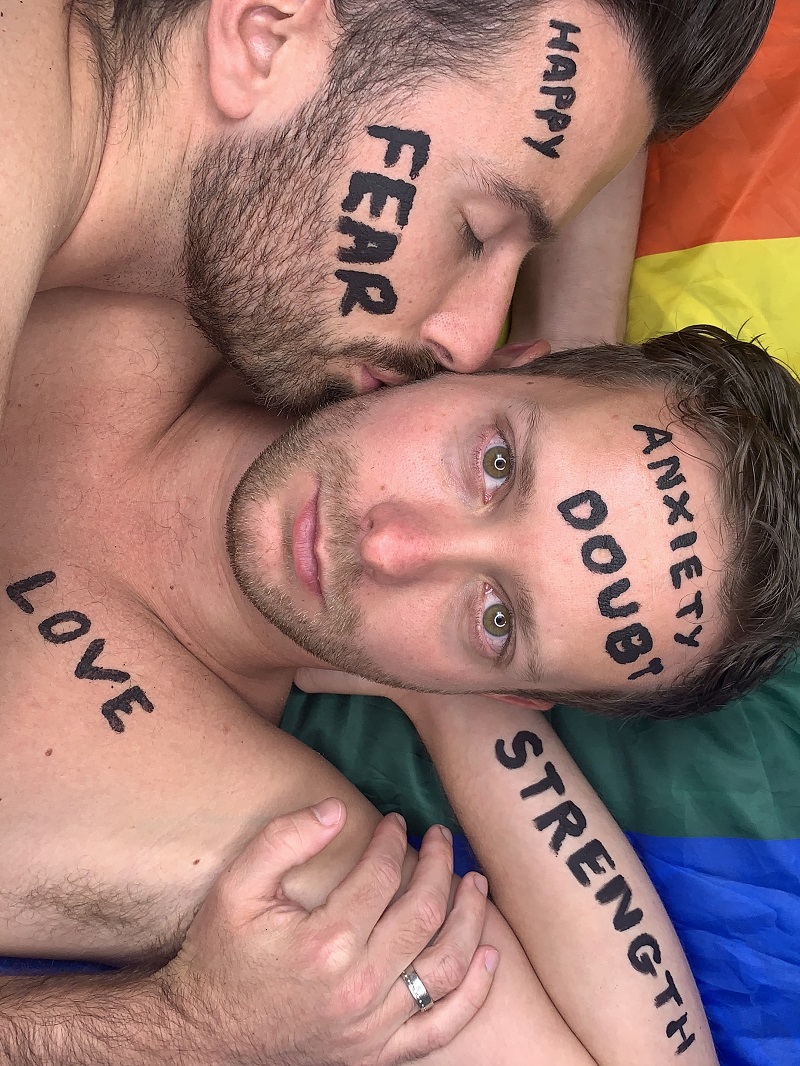 Be there to talk & listen

Actively let your LGBTQ+ friends know you are there to talk any time they need you. Sometimes this might mean you are the one that reaches out first.

Make sure you really listen and ask questions if you don’t understand something – when you ask questions it shows that you are invested and genuinely interested in what your LGBTQ+ friends have to say.

Stand up and speak out

If you see or hear your LGBTQ+ friends being abuടed stand by and stand up for them.

For example, if you hear an anti-LGBTQ+ comments or jokes let your friends, family and co-workers know that this is a problem – your LGBTQ+ friends may not have it in them to speak up but seeing you speak up will be incredible!

Uplift those who need to be heard but be mindful not to speak for people, stand in when you need to or are asked to.

Get involved in charities/causes

There are lots of charities and causes working to end discrimination, consider volunteering, donating or fundraising for these charities.

Showing up at Pride events 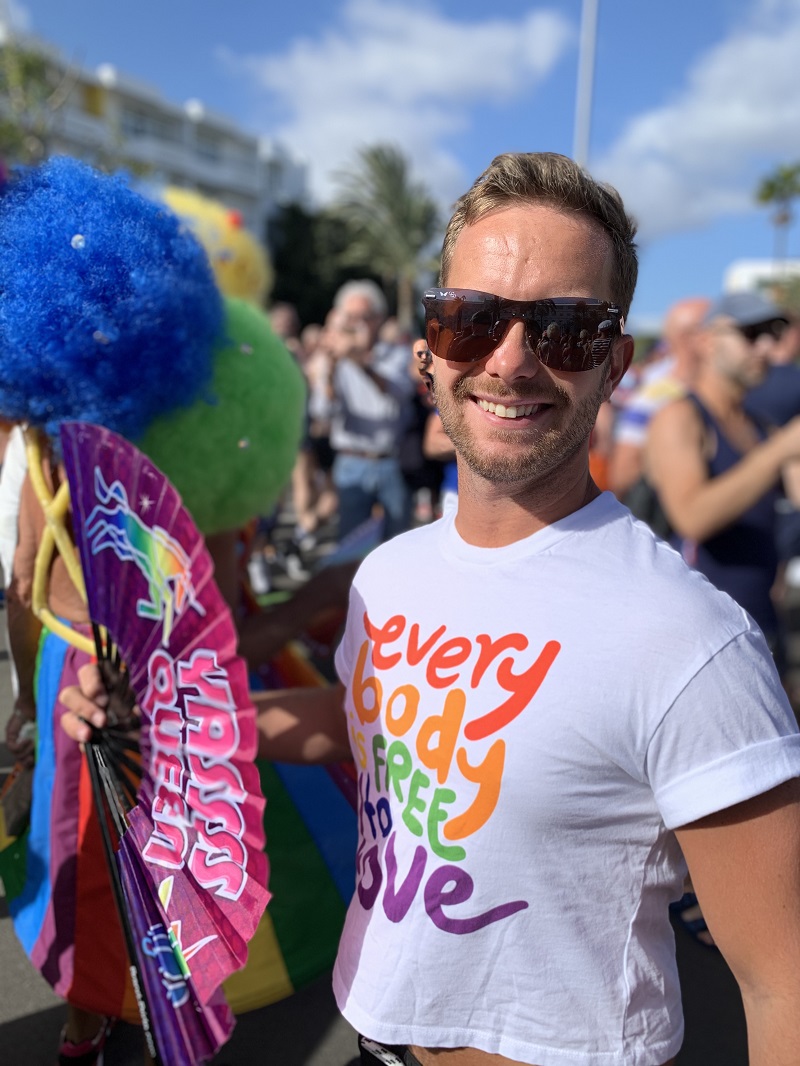 We have been to plenty of prides, but for many their first pride can be a daunting experience. You can show your support by offering to go with your LGBTQ+ friends to pride and get involved!

Focusing on gender and sexuality, if you are a straight cisgender person then luckily you won’t have experienced many of the challenges that LGBTQ+ people face.

In fact may not have even thought about these challenges, not by any fault of your own, but because you have not had to. For example you might:

Do your homework – learn and listen

Just like our blog, there are so many resources available across all social media platforms.

If you aren’t sure about something, or simply want to become better informed, make some time and google it.

Be ok with making mistakes and getting corrected

Don’t approach conversations or situations expecting to know everything or be better informed than your LGBTQ+ friends, be open to making mistakes, being corrected and moving on.

Use your voice online and offline

In this day and age this is more important than ever.

Whether it’s something you see in person or something someone posts online, use your voice for good.

Be willing to make sacrifices for the greater good

The road to equality is a bumpy one and you might face backlash yourself along the way for showing your support. Please know your support as an ally is an incredibly powerful and positive thing and don’t let negativity or trolls deter you. 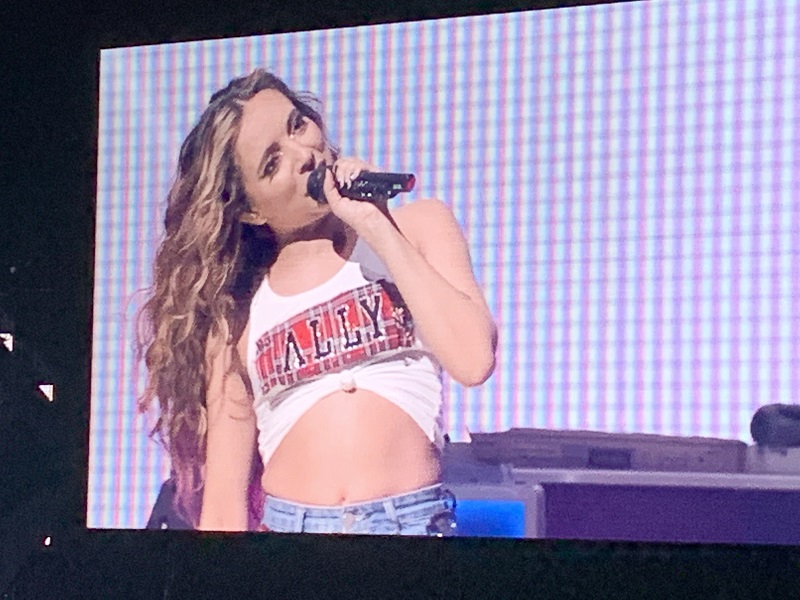 There are many ways to be visible, whether you are at pride, active online, join LGBTQ+ groups or simply wear a rainbow to show your support.

For example, Little Mix are great examples of celebrities using their platform and voice for allyship. Jade Thirlwall (pictured above) is well known for being an incredible ally and accepted the Change Maker award on behalf of Little Mix at the British LGBT Awards where she stated:

”Its really not hard to be an ally, so anyone in this room who isn’t LGBT, just educate yourself, support LGBT communities, especially when you see things that aren’t right, put a massive f*ck off pride flag behind you in a country you might get arrested for it. Just don’t be that person in the playground that watches somebody get kicked down and get bullied and just stand there and go ‘its not my business’, it is your business. Change will happen quicker with allyship”.

She is also a regular attendee at various Pride events across the UK. We were absolutely gutted we didn’t cross paths at London Pride 2019 where both Jade and Leigh-Anne were marching with the Mermaids charity for transgender youth – it would have been the highlight of our Pride! And we loved seeing Jade in her ‘ALLY’ t-shirt at the incredible LM5 concert in Manchester last year (above picture).

Stay up to date on LGBTQ+ news and events

We often speak with our friends and family about LGBTQ+ issues going on around the world and more often than not they are absolutely shocked and appalled by some of the things we share.

It’s great to see our allies actively keeping up to date with what is going on and what could be affecting us. 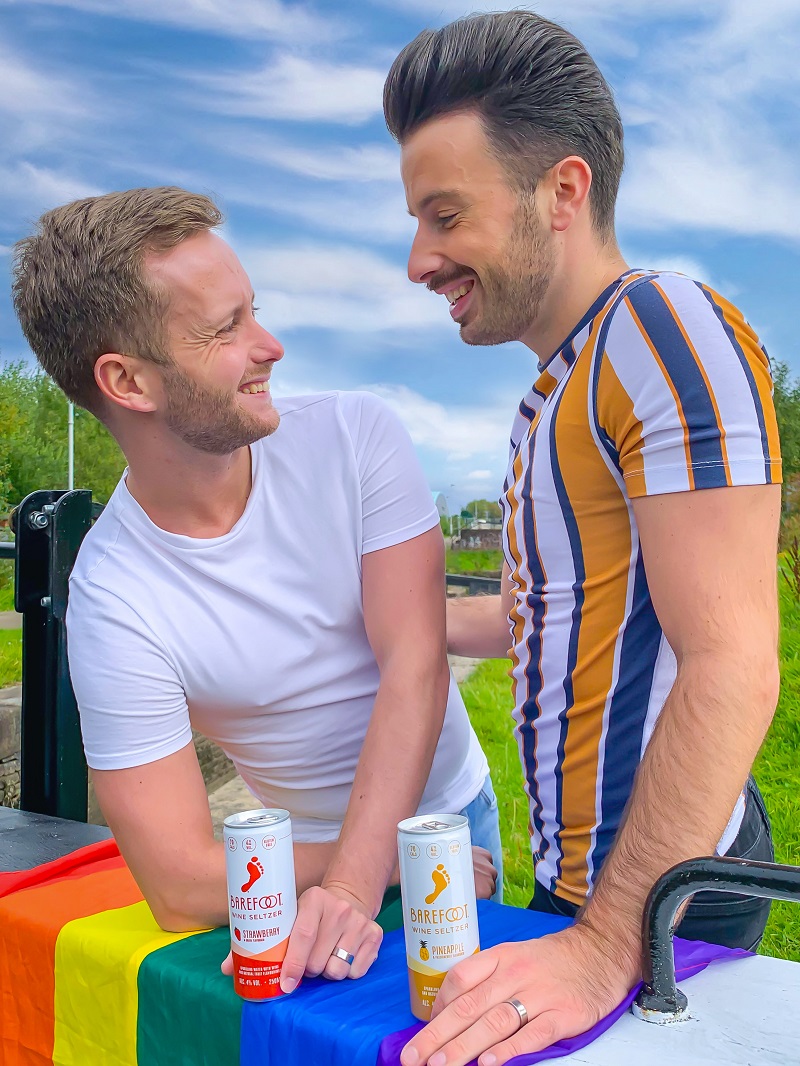 There are some companies doing incredible work (and have been for years such as Barefoot Wine) to support the LGBTQ+ community and some that are actively trying to repress it – you know what to do!

Talk to others about how they can be a better ally

It doesn’t end with you!

Keep the conversation going and share with others how they can become a strong LGBTQ+ ally to!

We hope this is a useful post, please do not be overwhelmed by this list and by no means feel that you have to take all this on at once! It’s a learning process to be taken one step at the time, little by little.

The fact that you have read this post show what a great ally you already are.